By Robin Goodfellow For The Daily Mail

Soldier’s Minute (Ripon, nap, 3.45) has been knocking on the door in big sprint handicaps and his time could have arrived in the William Hill Great St Wilfrid Handicap.

The six-year-old, trained by Keith Dalgleish and ridden by Callum Rodriguez, finished a close fourth in last season’s Ayr Gold Cup and second in a sprint handicap at York’s Ebor meeting, demonstrating that these cavalry-charge sprints suit him.

This season has not been straightforward for Soldier’s Minute and he has only run twice. But he performed as well as could have been expected on his comeback in a conditions race at Hamilton, where he had to concede weight to rivals rated higher.

Crucially, Soldier’s Minute has dropped a few pounds in the handicap, which can turn near misses into hits.

Soldier’s Minute is drawn next to a strongly-fancied contender in Soul Seeker and only a few stalls from another leading player Mr Wagyu, who decisively won the Stewards’ Sprint Handicap at Glorious Goodwood, the race for sprinters who miss the cut for the more prestigious Stewards’ Cup.

The favourite is Tim Easterby-trained Staxton and it is hard to believe that he will not play some part in the finish. Staxton finished fifth in the 2019 Great St Wilfrid and won it last year. He has run six times at Ripon, winning three times.

Hukum (Newbury, 2.20) should have more joy trying to repeat his 2020 win in the Geoffrey Freer Stakes. The Owen Burrows-trained four-year-old has been in fair form and looks a cut above his opponents. 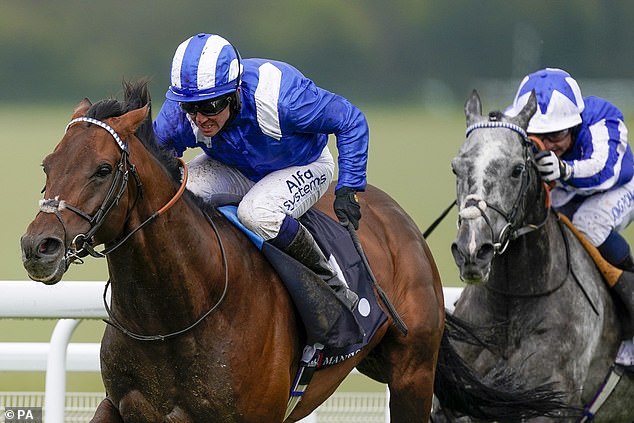 Charlie Appleby-trained Al Suhail has been cut to favourite for Newbury’s feature Hungerford Stakes but he may have to give best to William Haggas-trained Sacred (Newbury, 3.30).

Frankie Dettori will try to repeat his 2020 big-race double on the equivalent weekend at Deauville. A year ago Dettori won Saturday’s Prix Guillaume D’Ornano on Mishrill before landing Sunday’s Group One Prix Jacques Le Marois on Palace Pier. John and Thady Gosden-trained Palace Pier is back again in the Marois facing a line-up which is headed by Jim Bolger’s 2,000 Guineas and St James’s Palace Stakes winner Poetic Flare. On Saturday afternoon Dettori rides the Gosden-trained Derab in the Guillaume D’Ornano.

Mastercraftsman, the top two-year-old in Europe in 2008 who landed the Irish 2,000 Guineas and St James’s Palace Stakes as a three-year-old has died Arc-winning jockey Pierre-Charles Boudot, 28, who is facing allegations of rape, has been suspended from riding for a further six months by France Galop. The three-time champion jockey was indicted in May and had his licence suspended for three months after he was accused of rape by a work-rider following a party in February. 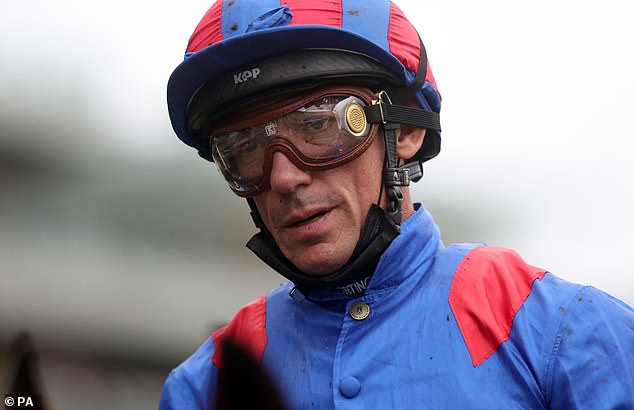