The son of Sea The Stars exceeded market expectations at Epsom to chase home decisive winner Adayar, having been 150-1 on the morning of the race, and although he will not be anywhere near that price on Saturday he still makes plenty of appeal.

A switch to a more conventional galloping track may well suit, while the potential for an easing of the ground should also find favour with a progressive colt that has handled soft conditions twice in an embryonic career.

Trying to break the maiden tag in a Classic is a rather unorthodox route for Hannon and Mojo Star’s critics will question why he has not yet won if he is supposed to be so talented.

In fairness, he was headed on the line on his Newbury debut before Manobo proved too strong in the final 100 yards at the same venue on his comeback.

His conqueror has since gone on to break the clock in winning at Kempton, so Mojo Star arguably performed with great credit that day and the ratings gurus believe he improved another stone and a half at Epsom so there is every chance we have not seen the best of him yet.

Hurricane Lane, third at Epsom and winner of the Dante at York, reopposes but the way Mojo Star ran away from the Godolphin colt on Derby day leaves his rival with plenty to find and the chief danger could be High Definition, who represents a team that have won a staggering 13 of the last 20 renewals. 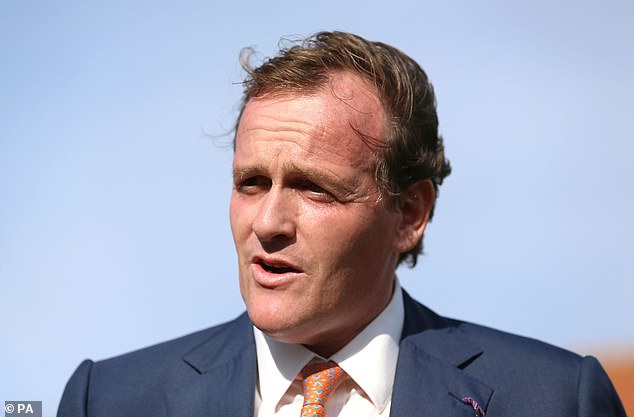 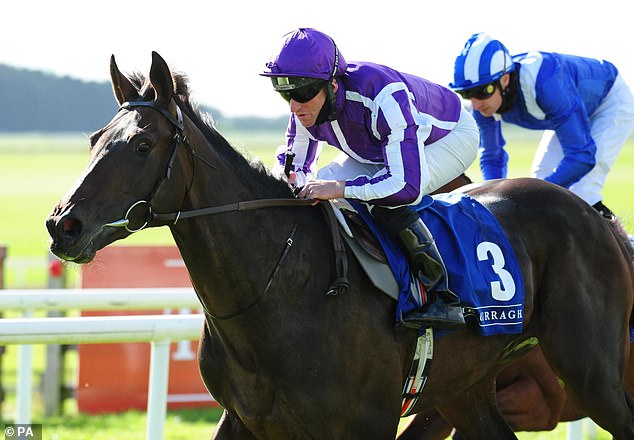 It is fair to say the latter has been a slow burner this year and taken a while to come to hand, but there was enough promise in his Dante performance when staying on into third to suggest he has been brought to a peak for Saturday’s feature.

Unbeaten in two starts at the Curragh as a juvenile, High Definition received an extremely sympathetic ride at York and it would be no surprise to see him improve markedly on the bare bones of that form.

However, Mojo Star has proved a class act in his own right and regular partner Rossa Ryan can gain handsome compensation for missing Royal Ascot by steering him to victory.

The fixture at Cartmel on Friday was cancelled because of heavy rain overnight which left the track waterlogged. Sunday’s card, however, is not expected to be in jeopardy.